Looking for a new creative hobby? Play Design Home today - a relaxing, fun game that allows you to live the life of an interior decorator while using real life furniture and decor brands

Design Home latest apk 1.75.053 (2021081804) is for those people who like or prefer home decorating. It is an interesting as well as popular game. A person with it (of course) will enjoy his day decorating his dream home with the android. It is regarded as suitable for relaxing as well. Further, this game is capable of sharpening its user’s (gamer) skill for decoration in the daily design challenge.

The Design Home game comes with a stunning 3-dimension that will facilitate a gamer pretty well so that he will get satisfied in playing it. The actual effect at this glorious game will amaze the gamer when he will be playing it. All important details regarding this app are provided here.

Since a person will design just his own home in his android, Design Home is called a simple game. This Crowdstar Inc-developed app/game looks similar to a virtual game that entertains its users quite well. A person will be capable of exploring his idea in designing a home as this game belongs to design as well as building a home. So, it is clear that a man can increase his skills with the help of this app/game; as well as gain his inspiration in order to apply them in real life.

Design Home is equipped with many excellent features that not only make this game interesting but also support it really well. Some of its features are that a person can play with a real-life, high-end brand as he learns. Moreover, he will be capable of designing the interior as well as exterior (with) this game quite well. In case, a user has done (to) design; he is free to share his creativity. In addition, he is also free to borrow furnishing from his friend(s) particularly when he connects to Facebook.

So far this game’s design graphic is concerned;  Home Design features 3-dimension space inside it, and it has been mentioned earlier also in this article. The aforementioned three-dimension will have the purpose of making this game as a real one. Apart from the above, the application comes with high-end furniture as well as decor brands as well. They make this enjoyable game (getting) spectacular. This thing will be really helpful particularly for a home designer.

There is no doubt that Home Design is a useful as well as fantastic game also. But, besides having many positive points; it has some drawbacks or negative points as well. They are described here, in short.

Some tips to Play this game

First of all, a user is recommended or advised to know about all tools of Home Design. Second thing, he should know their function(s), he is advised to imagine the house design that he desires to construct/make. In his idea, the user is free to look for some reference  for getting a satisfactory design.

It is notable that the reference in design is quite helpful. In this way, being careful or attentive to every detail of design will make user’s or gamer’s home design getting better in this (January 28, 2022) 4.0 stars point rated and more than 50 million downloaded games (in Google Play Store). 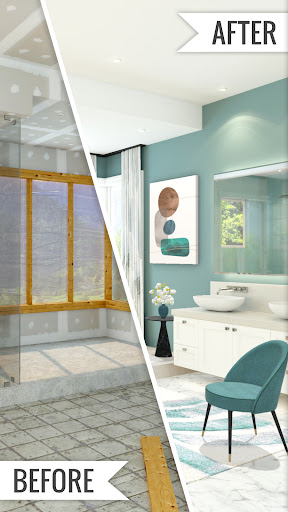 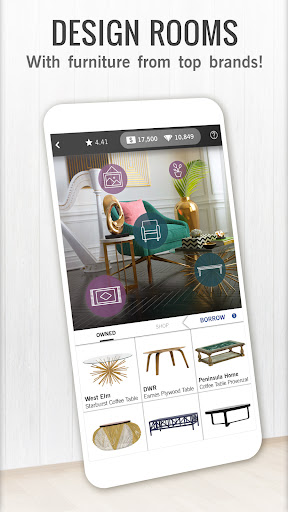 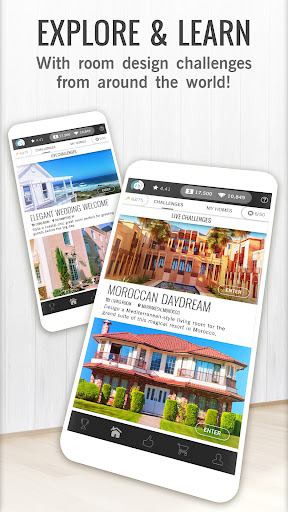 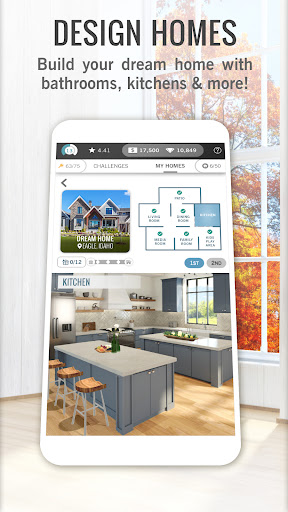 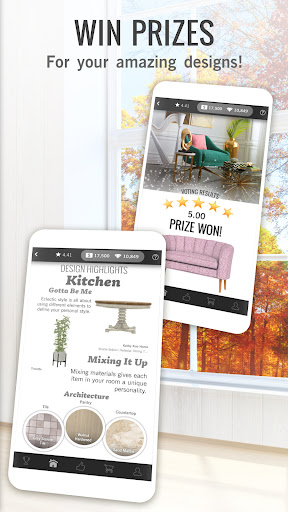 You are now ready to download Design Home: Real Home Decor for free. Here are some notes: